To meet the material, educational, and emotional needs of children in the Washington, D.C area. 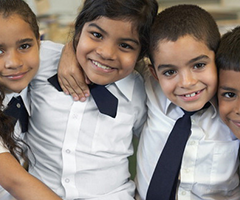 The Christ Child Society’s founder, Mary Virginia Merrick, was born to a prominent Washington, DC family on November 2, 1866.At an early age, Mary thought of others and hoped to become a Sister of

Charity and “take care of all the little children who had no one to take care of them.” An accident in her teens changed her plan. She fell from the window seat of her playhouse, damaging her spine and confining her to a life of pain and partial paralysis. She spent the next 75 years propped up in bed or in a reclining chair.

This severe disability did not stop her from the second part of her plan: taking care of the ‘little ones.’ In 1884, learning of a mother who had no clothing for her expected child, Mary gathered a group of friends who sewed a layette. This was the beginning of a program that spread nationwide. In 1887, the group became The Christ Child Society and other programs were established as needs became apparent.

A request for a red wagon by her young errand boy in a letter to the Christ Child – whom Miss Merrick described as “the Giver of all good things” – was the beginning of a tradition of Christmas gifts to families who otherwise would have nothing. The shoe program and “Fresh Air” opportunities for children to enjoy a respite from city heat followed. The Merrick Boys Club was established in the Capitol Hill area, with prominent businessmen as directors. A convalescent home for sick children and residential care facilities for emotionally disturbed youngsters became part of the Society’s work. All of these programs have changed and evolved over the years to meet contemporary demands and still exist in some form today through the Christ Child Society’s programs and services to the children of the Washington DC area. 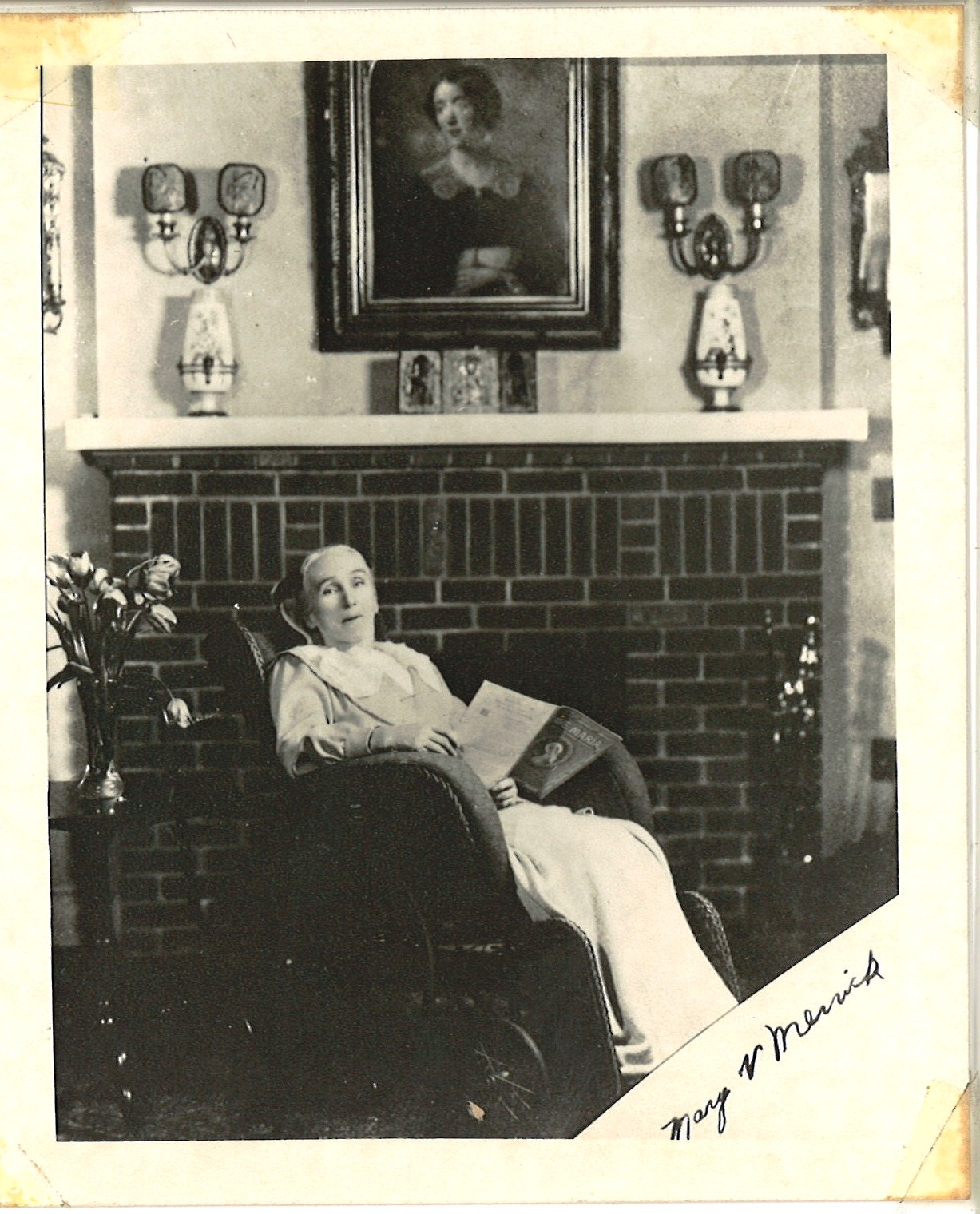 Undaunted by her physical disabilities, Miss Merrick was a trendsetter in the Nation’s Capital. When she founded The Christ Child Society, the only other Catholic charitable organization in the city was a small St. Vincent de Paul Society. Her motto was “to see a need and fill it” and this she did with courage and persistence. The Christ Child Society was chartered in 1903 and began its national expansion. Today there are 38 chapters spread across the country with more in formation. Each has a layette program and provides a variety of other services according to local needs.

Miss Merrick continued as president of the Society until 1948 when increasingly poor health forced her to retire. She remained head of the Washington Chapter until her death. By that time she had moved from the city to Chevy Chase, Maryland and lived with her youngest sister, Mildred, at 2 East Melrose Street. She regularly attended Mass at the Shrine of the Most Blessed Sacrament, being wheeled along Brookville Road on Sunday mornings. Mary Virginia Merrick died on January 10, 1955 and is buried at Oak Hill Cemetery in Georgetown. 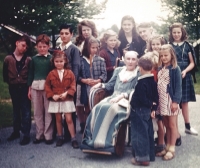 ngregation for the Cause of Saints in Rome declared Mary Virginia Merrick a Servant of God. This decree states that the Congregation has no objection to preliminary steps being taken toward her beatification and canonization. The National Christ Child Society has launched the first steps in the canonization process.